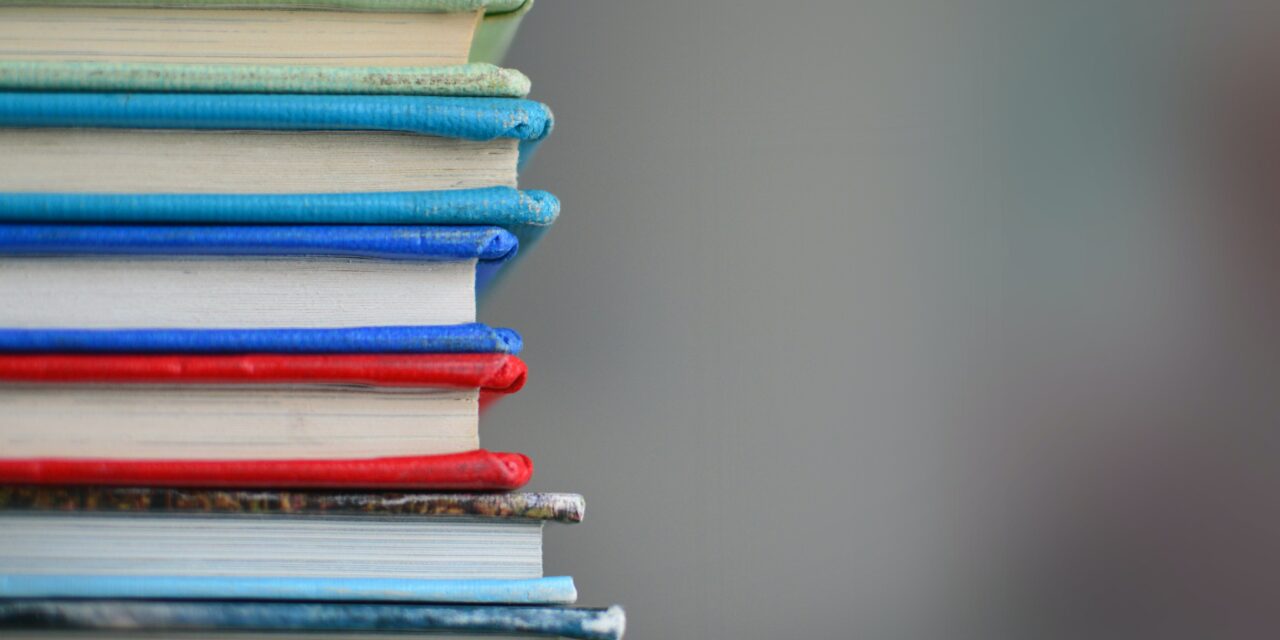 Every single child needs to be taught all kinds of fundamental and specific skills. We’re not like some other creatures that naturally know what to do as soon as they are born. If you neglect a child’s learning and development, then the chances are that they’re not going to end up in the best of spirits. They may end up with low self-esteem and feel extremely dopey whenever they attempt anything of significance.

Of course, they go to school and learn all kinds of things, so that particular issue tends to be crossed off the list. It’s on you to help them with other areas of life, too. Whether that be in the academic world still, and in what we tend to describe as ‘common sense’. If you have a son or daughter that you feel would benefit from learning more and gathering more confidence in life, then you have to put in a bit of work and teach them a thing or two.

The problem with teaching the majority of kids is that they become bored or don’t like the idea of being taught certain things. In many cases, the majority of learned skills are tedious for them – so you have to make sure that you’re doing the right thing and getting them to enjoy these things. Here are a few ways you can make that happen.

Don’t Approach Learning As A Chore

When a kid feels like he or she needs to learn something new, it can feel like they are being forced into something. Hearing ‘come on, we have to do this’ or any kind of iteration can bring someone down. Even if you aren’t bothered yourself, do what you can to change the mindset and make learning into something fun and productive. You have the power to influence by simply saying the right things and behaving a certain way.

Encourage Them To Learn About Things They’ll Love

Of course, they’re going to be learning about all kinds of things. Sometimes, they’ll have to take in information that doesn’t stimulate their brains as much but is necessary because it’s important. A lot of the time, you’ll want them to learn about things they actually care about. At the very least, you could create scenarios of analogies that relate to them and their passions/hobbies/amusements.

Make A Schedule That Isn’t Too Strict

This goes for adults as well as kids. A lot of children do not work well with the style of piling lots of information in at once. Many schools do this and some are right to do so due to the scheduling – it doesn’t suit a lot of people, however. If you have a kid that you know operates a certain way, then perhaps it’s good to work around them. When doing homework, perhaps you shouldn’t stuff lots of work in at once and allow breaks at the perfect time.

There are people out there who need to be told straight, and there are people who need positive reinforcement and an arm around the shoulder. Kids tend to be the latter due to their sensitivity. If kids receive a positive comment whenever they do most things, they’ll feel so much more accomplished – especially if it’s from somebody they respect and want to impress.

Improve Their Confidence In Daily Life As They Learn New Things

The mind is an amazing thing. If somebody feels a lot more confident and assured, then they’re going to be more inclined to ask questions and pursue things further. The confident kids will often learn more due to their willingness to fail and get things wrong in their pursuit of knowledge. As a parent, do what you can to boost their self-esteem because it’s a lot more impactful than you might think.

The same kind of thing over and over again will not work. Reading from a textbook and being dictated to can only last so long. Fortunately, there are so many different programs around that can help kids. You can click here to see great examples of math and logic software that can educate and stimulate the brain.

Kids never really look beyond the next few days. If you can, however, make it clear to them that knowledge will make their lives so much better along the way. You don’t have to go into detail and confuse them, but just make it obvious that smarts will give them whatever they want in life.

People work better when they know they have incentives to work towards. If your kids know that they have goals, then they’ll want to work a little harder to tick those boxes. Once they do that, they’ll feel a lot better and want to do it again. It’s human nature to want to succeed in this way.

Kids will become bored of learning the theoretical side from books all of the time. They’re not like adults, remember? They need to benefit from more stimulating things such as practical learning and hands-on stuff. Their minds can only comprehend so much without actually experiencing what they need. Practical stuff will also allow them to feel more excited by what they have to do instead of just sitting, listening, and writing about something.

Reward Them When They Reach Certain Levels

While bribery and these kinds of things may not work all of the time, people enjoy working towards something. We mentioned this before with regard to setting goals, but it is one more thing to have a genuine award or reward. When you know you’re going to get more than you bargained for, it makes you work harder and want to achieve. Obviously, you don’t want kids only doing certain things so that they’ll get the reward in the end, but it’s a good way to get them to focus. At the very least, they’ll pick up certain things subconsciously as they progress to the end goal.

Photo by Kimberly Farmer on Unsplash 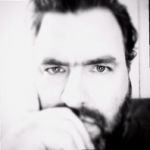 Editor-In-Chief of MyABA, as well as the Founding Lead Editor of Autisable.com..where we're bringing together the Autism community. Are you a provider? Find your listing, or add your own. 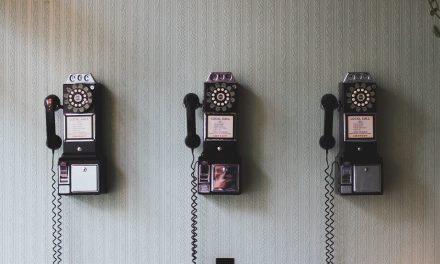 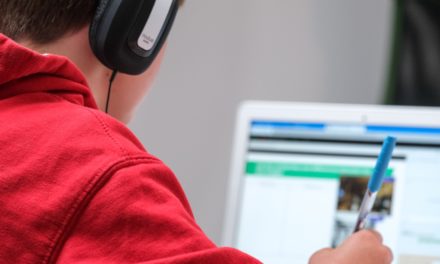 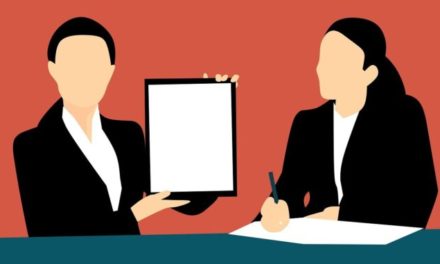 How to Teach your Employees to Receive Feedback 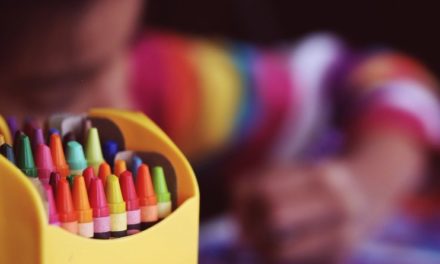 Preparing Your Autistic Child For Returning To Their Education Setting