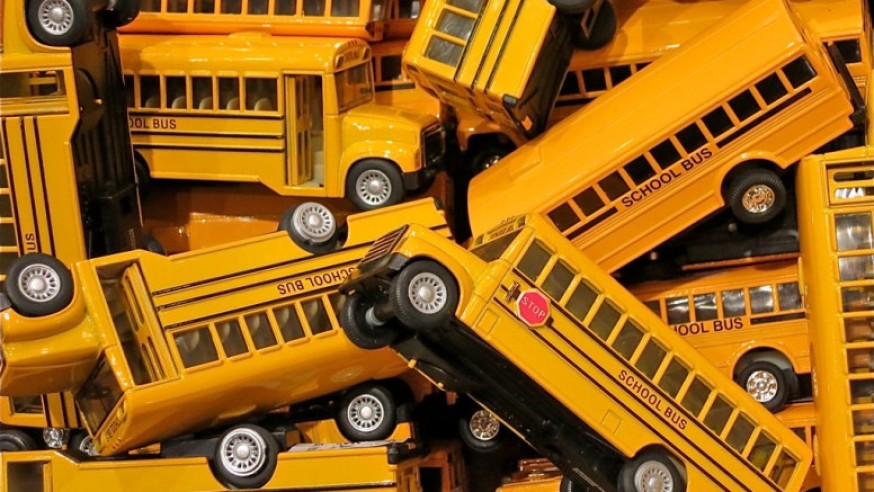 Public schools are one of the most common places of employment for behavior analysts.  However, conducting behavioral assessments in such environments can sometimes be challenging, let alone a functional analysis in which stimuli are systematically altered across conditions to empirically determine the function of behavior.

Or so we thought.

In a study published in the Journal of Applied Behavior Analysis, Michael Mueller and colleagues reviewed 90 functional analysis outcomes across 69 students in public schools.  All of the students had been referred for intensive services, and the analyses occurred in a partitioned section of a classroom, library, office, or other room free of distractions.

The following conditions occurred across the 90 analyses, including: attention, tangible, escape, interrupt, diverted attention, and a control condition with non-contingent access to reinforcers from other conditions.

The results suggested that, overall, the function of the problematic behaviors targeted in the analyses (predominantly aggression) was identified 90% of the time.  Moreover, the analyses were relatively brief, with the vast majority taking between 2-3 hours and utilizing brief, 5-minute, sessions. 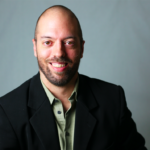 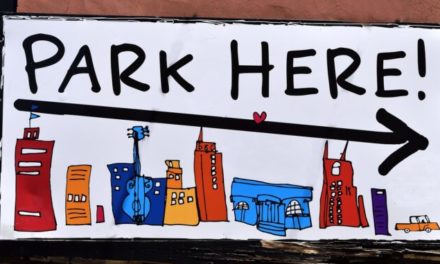 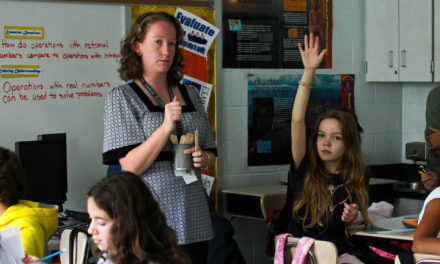 What gets students motivated to work harder? Not money 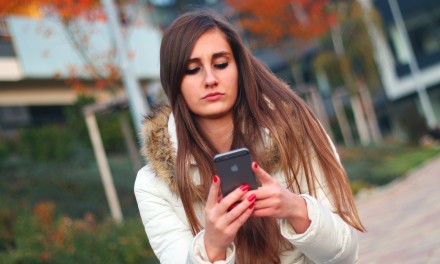 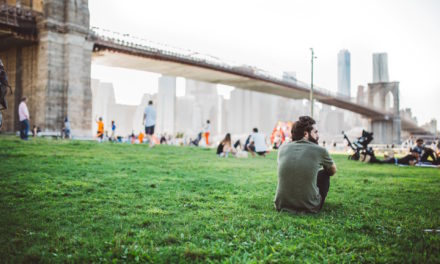