Embrace The Fear – How to Seek More than Autism-Friendly Events 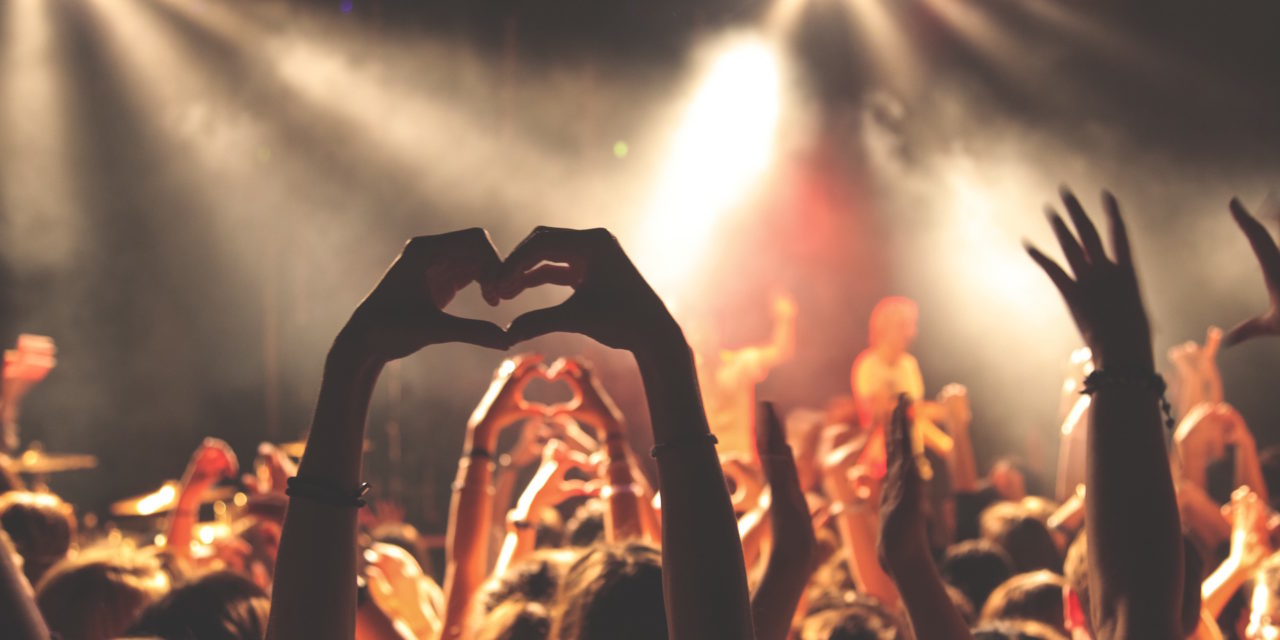 New York City is one of many great places to raise a child, especially a child with autism. There are so many learning activities, events, shows, and festivals for children of all ages and needs. As I take my daughter to autism-friendly events I feel society tends to shelter our children from being exposed to the world outside of autism-only events. Even so, it’s becoming harder for a parent to attend those events and shows and festivals because of fear of how society judges them. Living with a child who has autism sometimes we live in fear, we tend to hide and play it safe by taking them to only autism-friendly events because it’s great for the parent not to be criticized or judged by people who don’t understand. However, are we subjected to only taking our precious ones to events that are only with their peers? I’m guilty of doing so, but as I learned it is not us who needs to be worried or afraid of how our little angel behaves during an outing. I believe society has tried to force their need to separate us from others so our extremely brilliant and extra special children will be more comfortable with others that have autism. But aren’t we doing more harm than good? I realize as more and more the outstanding amount of children with autism is growing, and we should not let society keep us in fear but accept us for our unique qualities. That’s why I decided to conduct my own experiment to see if at all there is a difference in seeking only autism-friendly activities to oppose any event given.

I have been there — I was that parent who took her beautiful six-year-old Sophia to a live event that was not autism-friendly. Yes, she wanted to stand than sit, also grind her teeth and cover her ears from the loud music from the orchestra. I got looks from other parents later when she was dancing and being herself — sometimes she yelled and parents and children looked. I did feel the fear building. Usually, I’m ready to grab our belongings and bolt out the door, but I didn’t. We stuck it out and soon Sophia put her hands down — parents became more understanding. After that, I started to take her to more places. Movies on a weekend! And ice skating, swimming lessons, piano lessons, and ballet. She even went to the Gazillion Bubble Show and was called to go on stage. Sophia was so excited and she was her funny self and everyone loved her! At first, we must understand it’s different for them, and for us — they will be out of her element, but little by little people and children won’t care and soon the fear will be gone.

Sophia has attended some autism-friendly events — it was great no judgment was given nor pressure; parents could relate to one another. But it was so hard to get Sophia into some programs. First, I took her to an autism-friendly movie; it was great, but do I really want to be limited to only a 10 am showing once a month? That goes for swimming lessons — there was a waiting list TWO YEARS out! I tried to get Broadway shows tickets but was sold out for the event. Don’t get me wrong, there were other outings but not so much for autism-friendly families. Why should we wait till a certain day or time for our little ones to experience the wonders of our wonderful world and Arts and culture?

So should we limit our children to only autism-friendly events and activities or should be taking our children to any time, any day function? I think we should engage in other activities to be with other parents, kids that are autistic, and others that are not. Parents, embrace your fears of diversity and see how your child performs. I feel just limiting a child it creates more harm than good. Because we must remember as they get older they are more prone to other events and activities that we are not there to shield them from, and if they don’t learn to be with other peers now how would they react later on in life? I feel as they are young we should act now in letting them experience both when it’s available as well as other events. Trust me, they will amaze you. Eleanor Roosevelt once said, “You gain strength courage and confidence by every experience in which you really stop to look fear in the face.” 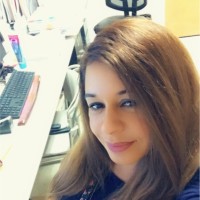 View My Listing.
Priscilla Vega Vargas lives in New York. Priscilla is married and they have a beautiful six-year-old daughter named Sophia. Priscilla been working for New York Presbyterian Hospital for Rehabilitation Sports Medicine. Once Sophia was diagnosed with PDD she became passionate about autism. She is focusing on her degree in child ABA in Psychology at Kaplan University. Gaining a lot of research Priscilla wants to become an enthusiastic Parent Advocate. Priscilla been spending a lot of time setting up her own blog called sophievoice, so not only she can help people in New York but from all over. She also into having her own you tube channel to help parent with autism. 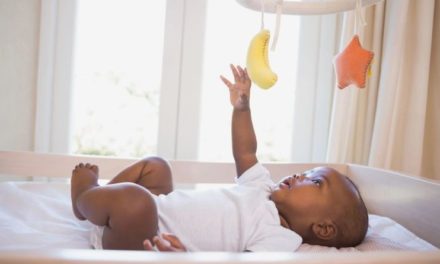 Helpful Tips For Taking Care Of Your New Baby 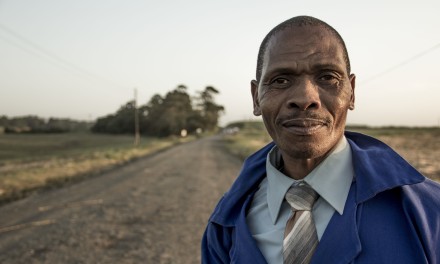 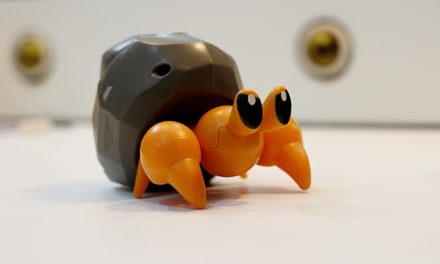 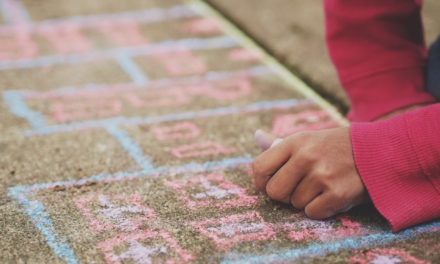 HOW TO HELP YOUR CHILD DEVELOP SOCIAL SKILLS THROUGH COOPERATIVE PLAY